The Single Best Indicator It's Time to Raise Prices 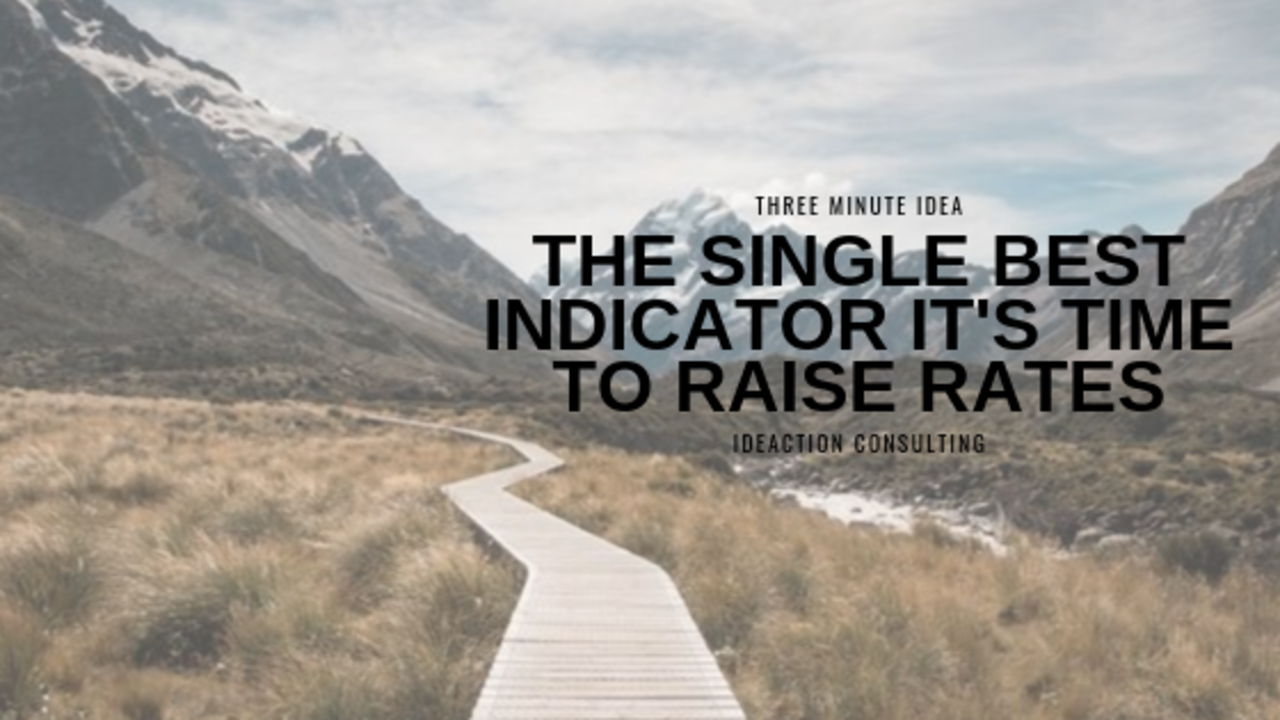 I hear it all the time. It’s sad. I mean, it really makes me sad.

“I’m 80% booked for next year, and it’s still not even engagement season!!”

Now, I know what you’re thinking. A wedding pro way ahead on their booking pace should make me happy. They’re killing it, you think.

Here’s another one: “I’ve only got two Saturdays open for next summer and fall!!!”

Again, you think I should send them a GIF via IG DM. But I won’t. You know why?

They left soooooooo much money on the table - it’s enough to bring me to tears. Ok, maybe I'm being a tad dramatic.

But I see this in FB groups and IG posts all the time, and rather than a confetti bomb I send them a note saying, “Time to raise rates.” with a shy smile emoji.

Stop Leaving Money on the Table
If you book up super quickly or really far in advance it’s a strong indicator you’re not charging enough.

Or maybe you’re just that good at sales...

(As a point of reference, a recent Hubspot survey recognized the event industry conversion average at 13%. I had a consistent 20% when I sold directly to wedding couples.)

So, if you’re booking at more than 20-30% you’re likely UNDERpricing your services and the calendar is filling in because of your fear.

Get Over Your Fear of Rejection
I suggest asking yourself why you’re making it so easy for them to book you?

Don’t get me wrong! I don’t want you to make it hard for people to say yes. But I do want you to feel more comfortable with hearing “no” for the right reasons.

Fear is one of the emotions we avoid most. And rejection is a special kind of fear that we'll do all sorts of things to avoid feeling. We’ll do everything we can to make sure it doesn’t happen to us - including keeping our rates in a safe place, one where we don’t have to worry about buyers saying no to our services.

Stop using fear as a driver in your business strategy.

Stop using failure as an excuse not to try something risky.

Stop tying your worth to the price you charge.

Stop blaming other vendors or a crowded market for the reasons you can’t charge more.

I’m guessing it has more to do with your own fear of rejection than it does anything else.

If you’re way ahead of booking pace compared to last year, take some risks. Raise your rates 10-20% on your most popular dates. Do it for a month or two to see what happens (don’t reverse course after two rejections!!).

Studies show you’ll regret not trying more than trying and failing when you look back on your life.

Don’t be that person who boasts about being booked solid because you never braved the possibility of rejection. 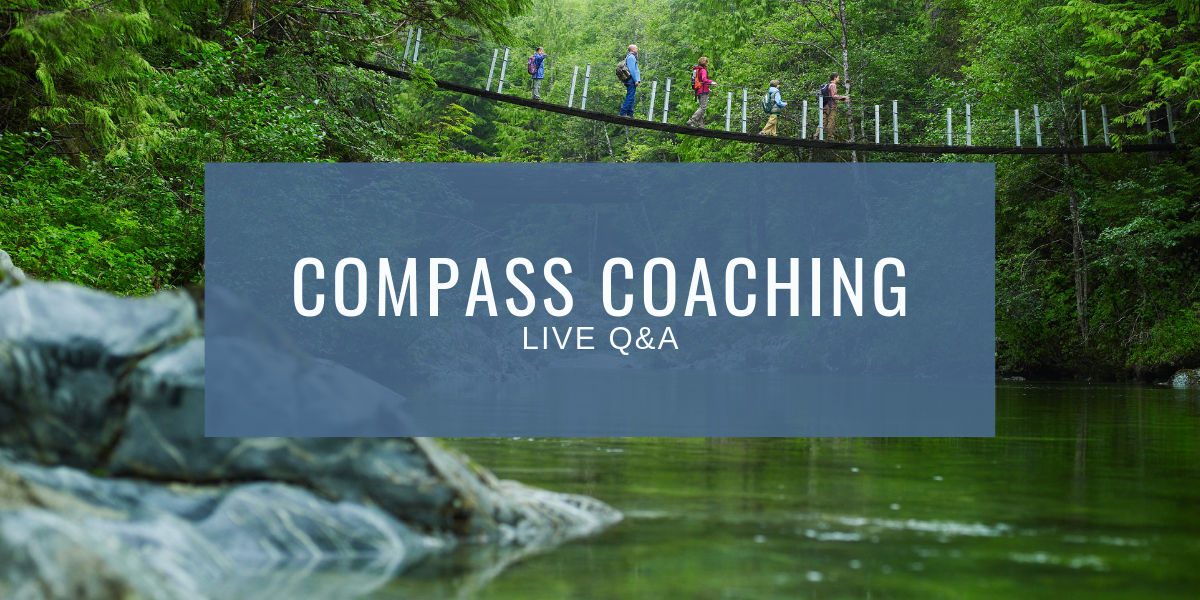 The Struggle is Real

Join Compass Coaching, the monthly live Q&A-format coaching series, where I'll answer these (and much more) - and help coach you to a sales conversion!

Click below and learn how to get your toughest questions answered and win more business. 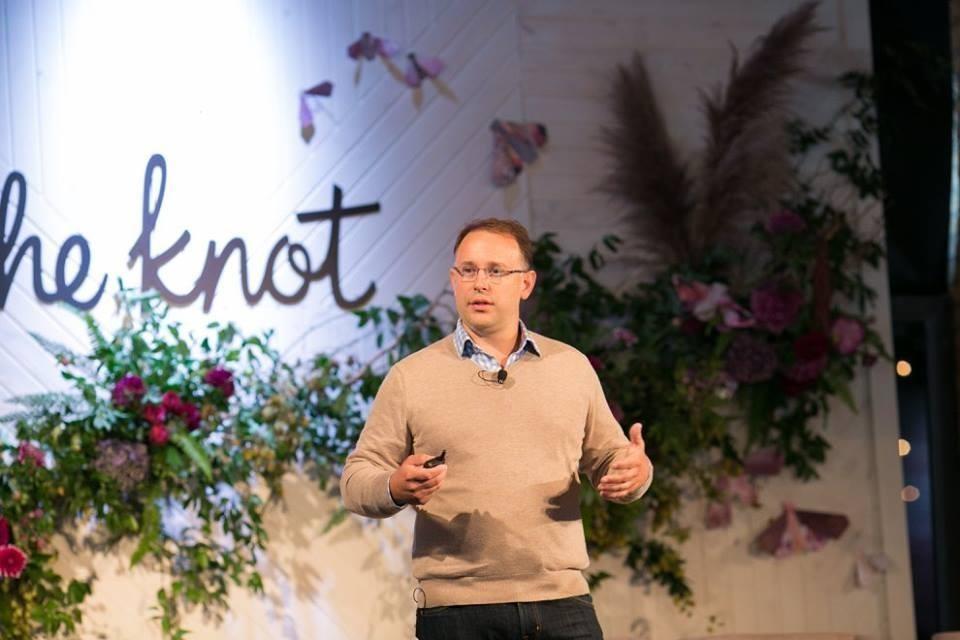 In the coming weeks, we'll be rolling out the online sales courses for your to move through at your own pace.